Back to all posts

Through The Snow and into Sunlight 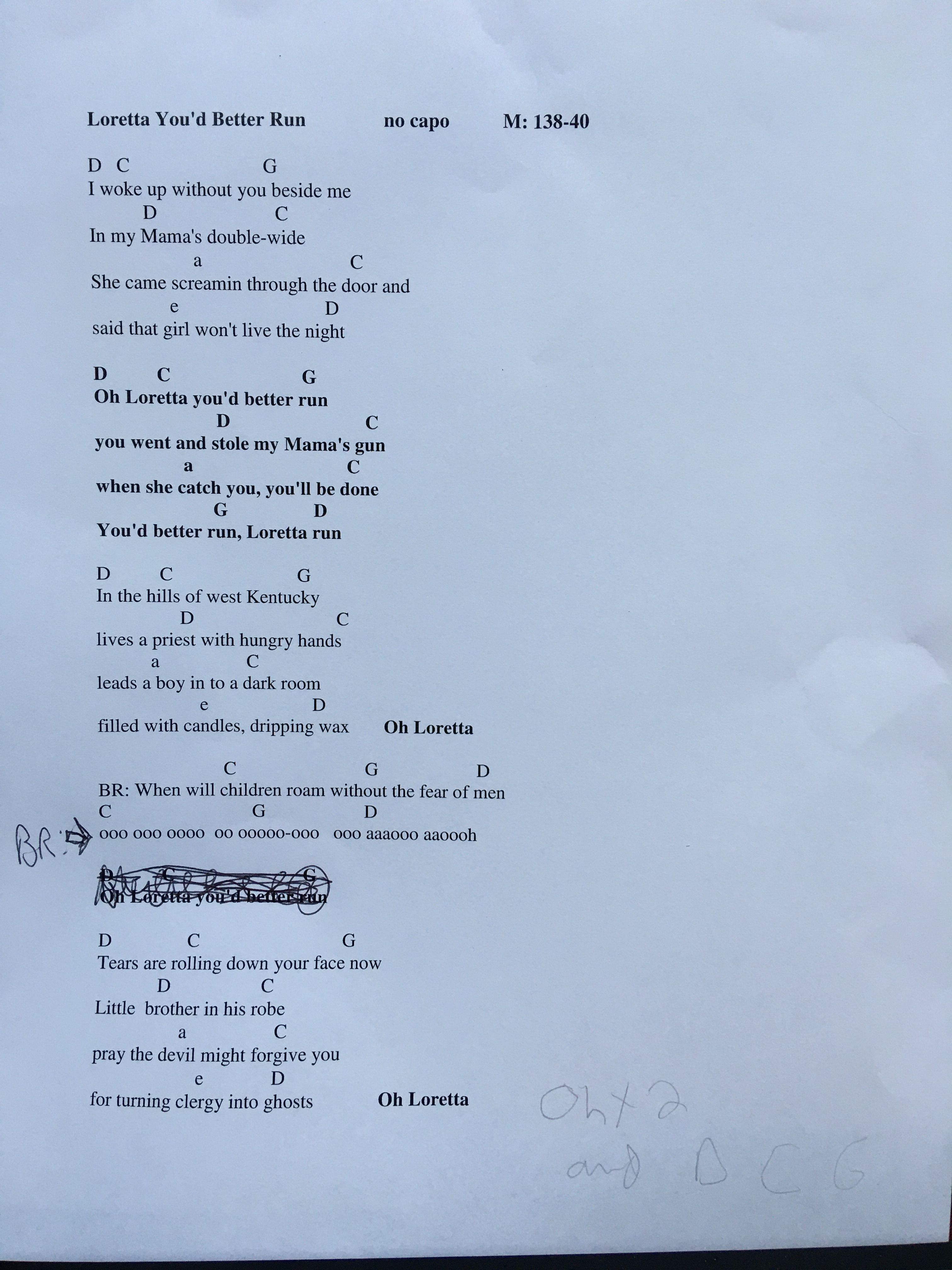 In spite of our shy, little silence, we have been working on the new album! Finding the tempo on "Last Man on The Mountain" required us to play it and record it about 30 times but we locked it in and Amanda has added some gorgeous violin parts. Now, we're digging into a song called "Loretta" while also working on the next stages of "Last Man on The Mountain." You can read the lyrics here...With a gun and a predatory priest and a backcountry heroine, this one is pure Americana. "Loretta" reflects the courage, sadness and frustration so many Americans have been feeling lately with regards to violence and abuse so we hope the song might become an outlet (sing it loud!) and an anthem for those of us who need to scream. It's always better to sing than to scream~ The Winterlings.

Lots of love an thanks to those who have continued to send us support in 2020 including Lisa (long time supporter), Rohan (contributed last year, too!) and Peter (aka Randolff the Ogre) whose generosity and friendship have been steadfast for decades.